The History of the Notre Dame and Navy Rivalry 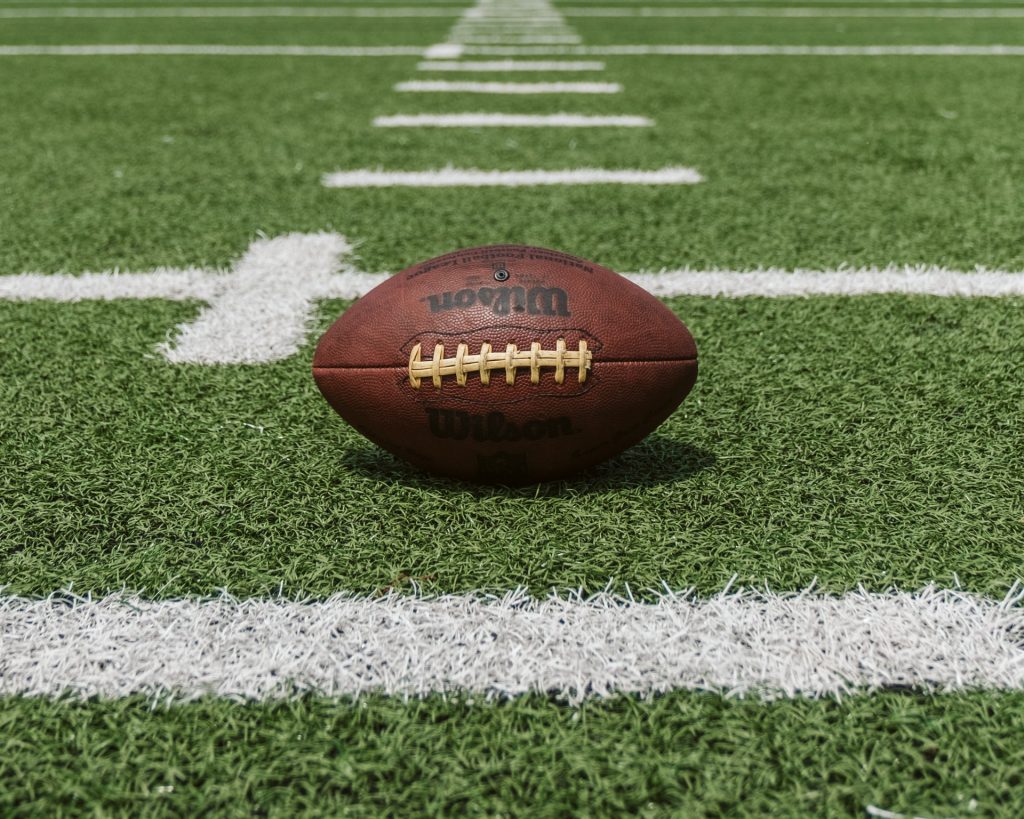 Not many people know that the Notre Dame and Navy football rivalry has lasted many years and is considered a sacred tradition for historical reasons.  These two schools were a part of this popular American sport from the beginning. 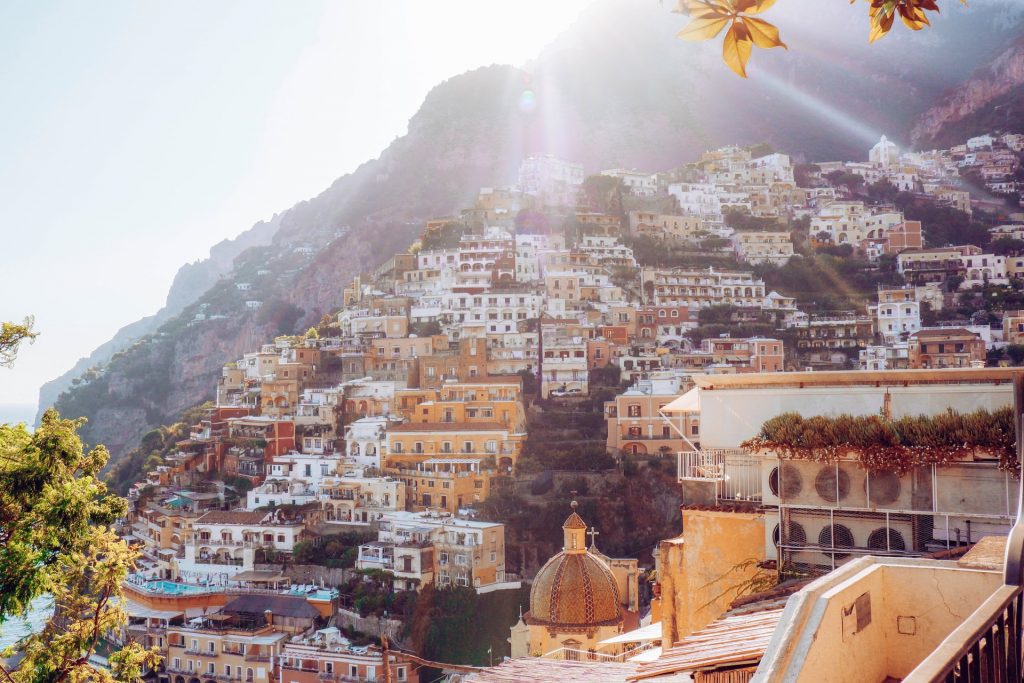 One look at the Amalfi Coast and you might think that you have discovered heaven on earth. Here is our list of the the top towns in the Amalfi coast you need to visit. 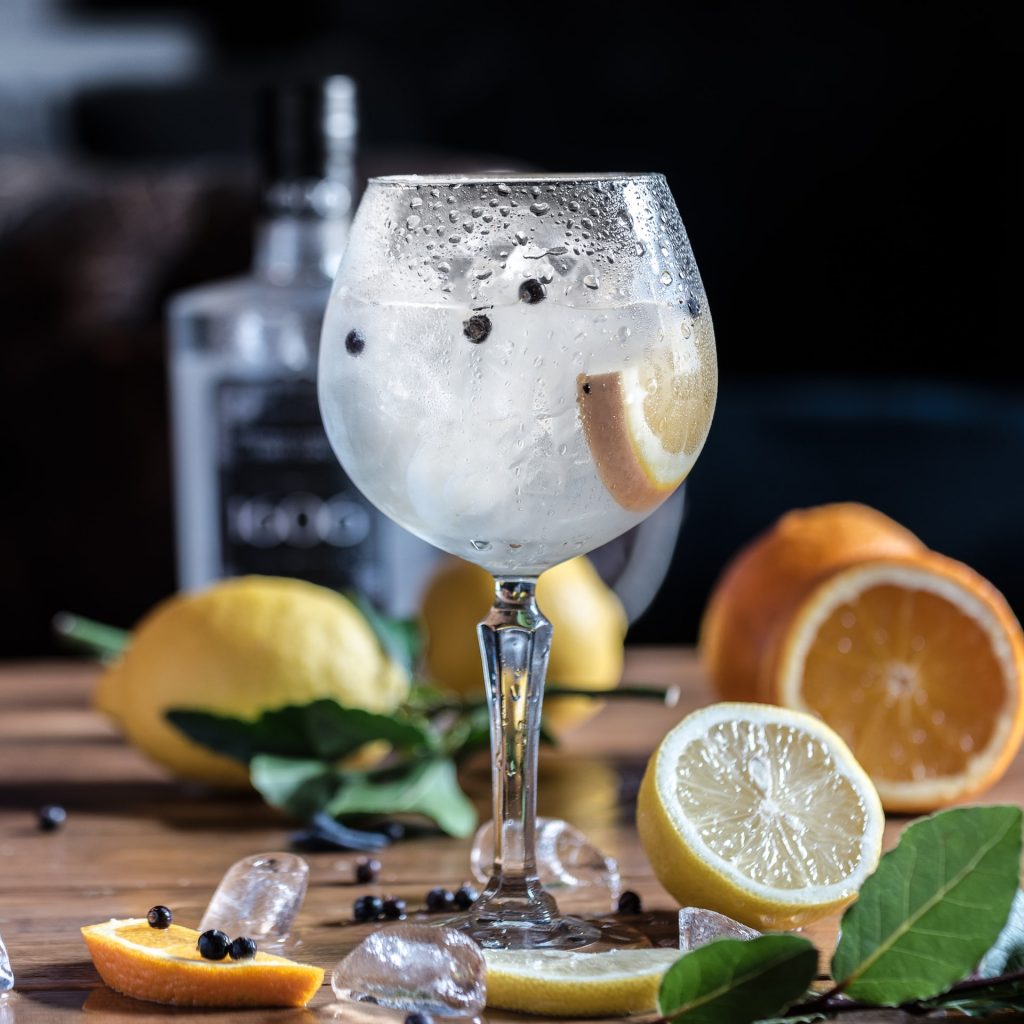 Although Ireland is known for its Guinness and whiskey, gin has been produced there for centuries, dating back to 1793 when Cork’s dry gin was first launched.  These days, there is a plethora of new brands and gin distilleries on the market. 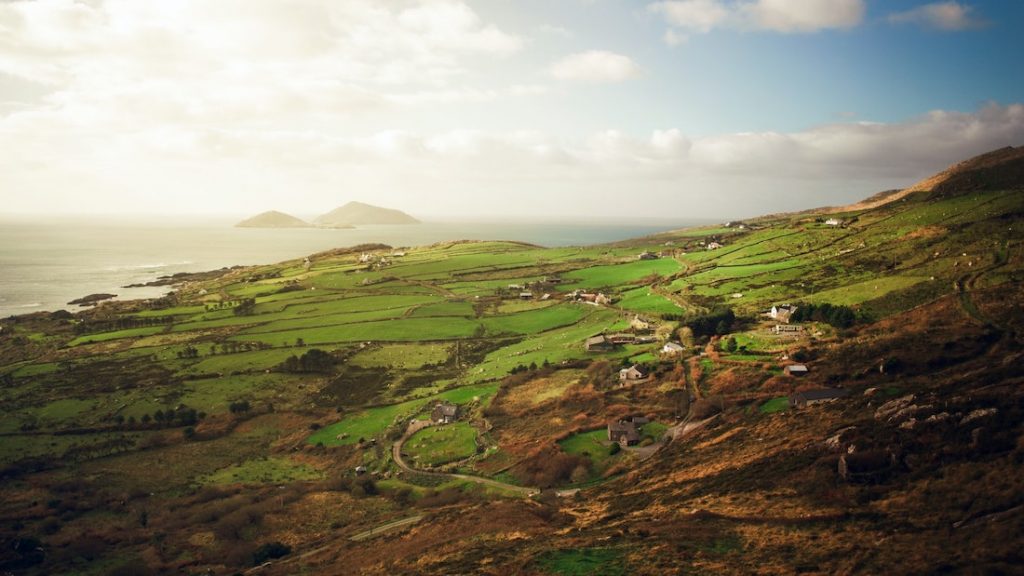 Meitheal is Ireland’s largest business-to-business international trade fair. Juniper Tours has the honor to have participated in this year’s trade fair. 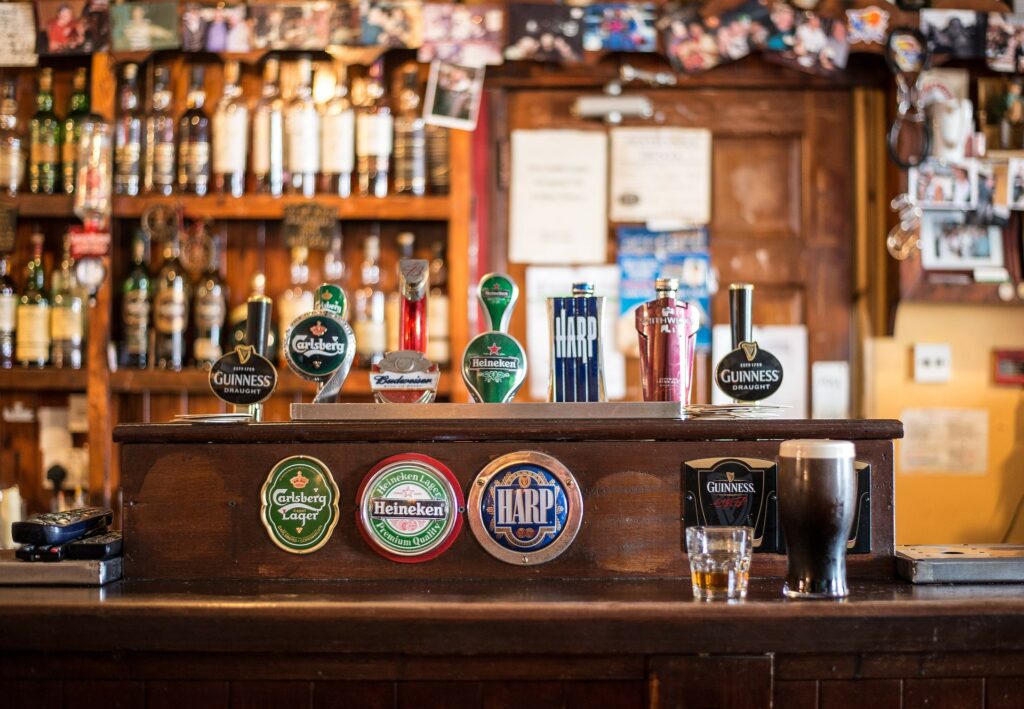 Ireland Pub Culture History Known to its citizens as ‘the local’, Irish pubs have become well-known for their fun, relaxed, welcoming environment. But, that did not come to be by accident. The origin of Ireland’s pub culture dates as far back as the sixth century with Brehon Law. The ancient law required local pub owners […]