Samhain – The origins of Halloween 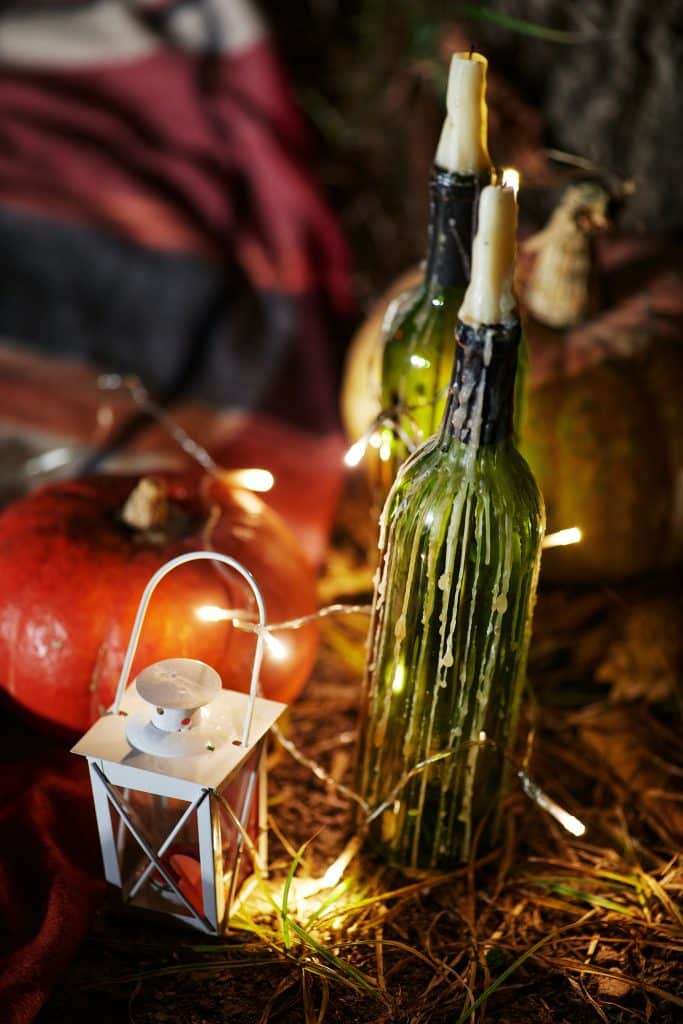 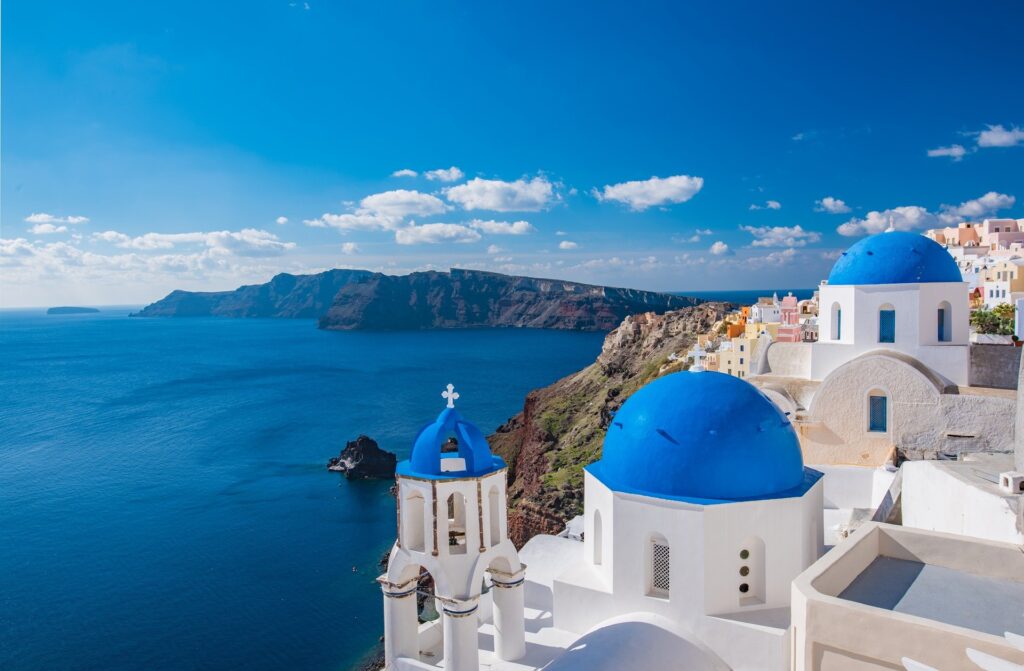 Every country has important holidays which are celebrated nationwide, let’s learn about the famous Greek holidays and how they are celebrated. There are three major holidays that are celebrated in Greece including Easter, Saints day of the virgin Mary, Ochi day, and of course independence day. 1. Greek Easter Easter is a national religious holiday, […]