Samhain - The Origins of Halloween

In the ancient Celtic world of Ireland, the pagan festival of Samhain was the end of summer and the beginning of winter, a time of long, cold nights, and a portent for death to many. Halloween in Ireland is an adaptation of a far, far older tradition called Samhain, a pagan festival held deep into mid-winter in Celtic Ireland, a time when the land was barren and sleepy. In Celtic Ireland, around 2000 years ago, Samhain was a split of the year into a lighter half (summer) and a darker half (winter). Irish archaeologist Daniel Curley says it was in Rat Croagh here more than 2000 years ago, when paganism was the dominant religion for the Celtic people who made up most of Ireland, that Samhain was born. 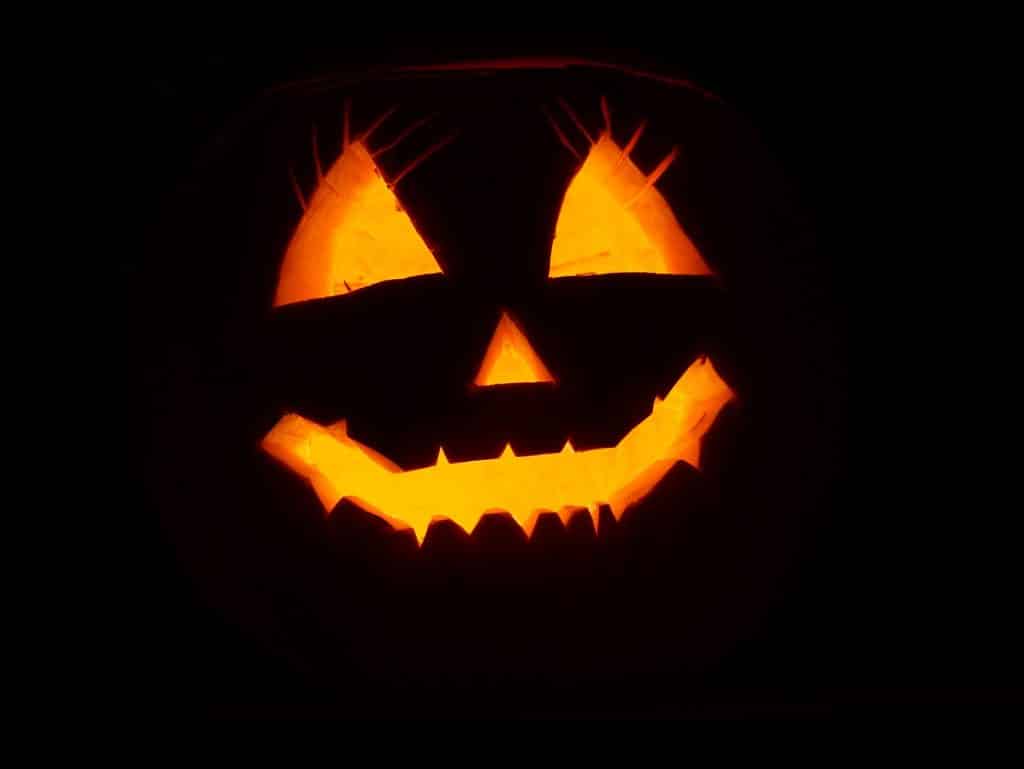