Top 10 Reasons to Travel to Greece during the Shoulder Season

10 reasons to travel to Greece during the shoulder season! 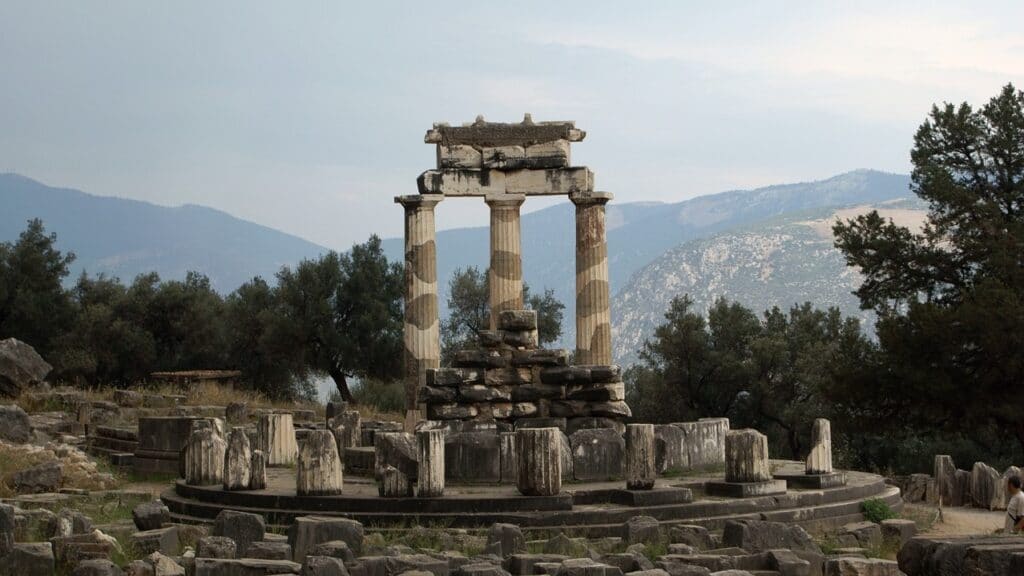 The best months of the year for traveling in Greece and to Greek islands are June and September. The best months to travel to mainland Greece are April, May, September, or October to get the combination of nice weather and a fair price. You will likely find the best months to visit Greece are in the shoulder seasons, either prior to the peak seasons or afterwards, where you will still get good weather with no crowds.

Generally speaking, the best time to visit Greece is late Spring/early Summer (May and early June) or Mid/Late September. Spring (April through June) and autumn (September through October) are great times to visit Greece because the weather is nice, it is not too crowded, and prices are lower than during high season. Because islands become incredibly crowded (and hot) in high season, Greece’s peak season is the best time to visit the Greek islands.

Greek Islands Like Mykonos And Santorini Mykonos Santorini is arguably the most well-known destination in Greece, but you should know about peak season and the off-season for these islands, because during some times of the year, they may get flooded. If you want to make sure that there are lots of options for food and fun on a trip to beautiful Greece, especially on an island, then you are better off waiting until the end of April or the beginning of May to visit (this is commonly called shoulder season).