Volumes could be (and have been) written discussing the sensation known as French food. Even “cuisine” is a French word! In the culinary world, traditional French food is regarded as the gold standard of any kitchen. Nowadays, it’s not only about traditional recipes. France has also established itself as a center for culinary innovation and trendsetting in the western world.

Every year millions of people visit France, and most of them consider French food to be a driving reason for the trip. Even if your focus for visiting France isn’t for the food, you’re still in for an unbelievable treat when dining in this fabulous country. Here we will introduce a few French foods that anyone visiting France should have a taste of at least once or more likely every day! 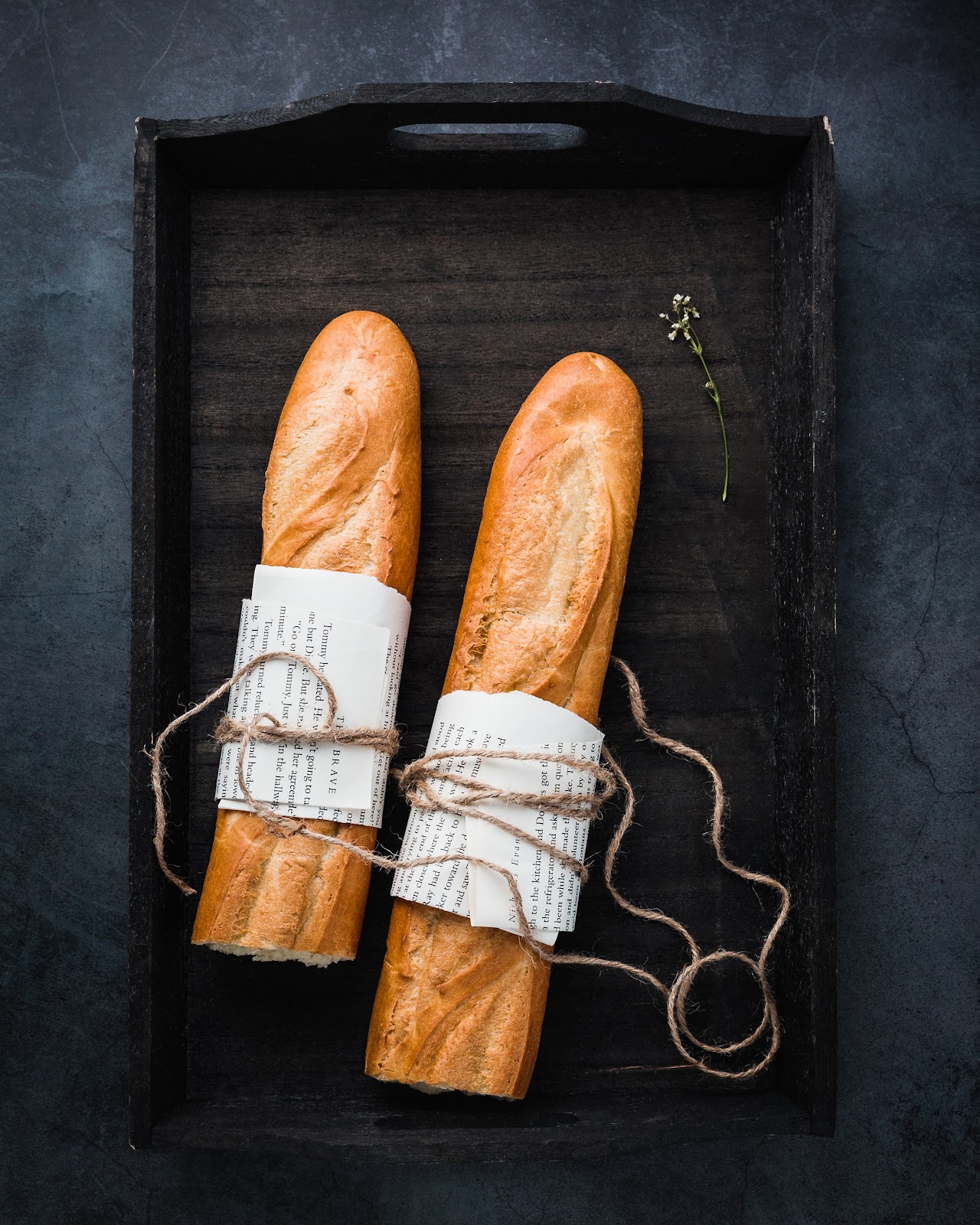 Fine bread is a staple of cuisine in any country, but it is especially important to the French. After World War II, it became illegal for any bakery in France to run out of bread: a measure to avoid the shortages experienced during the war. France claims some of the best in the world including pogne (a sweet bread flavored with orange blossom water), pain d’éspice (more dessert than anything, this bread is popular in Dijon, France), and brioche which has become popular in the United States in recent years, none as quite as quintessentially French as the baguette.

Whether it’s eaten as a simple snack or paired with spreads such as seasonal jams or Nutella, there is nothing quite like a good baguette.

Locals in any city or town will make a point to visit the local boulangerie in the morning to purchase their baguette for the day. This is important to remember: a baker will be confused if you come in during the afternoon for a baguette, be sure to purchase yours in the morning! 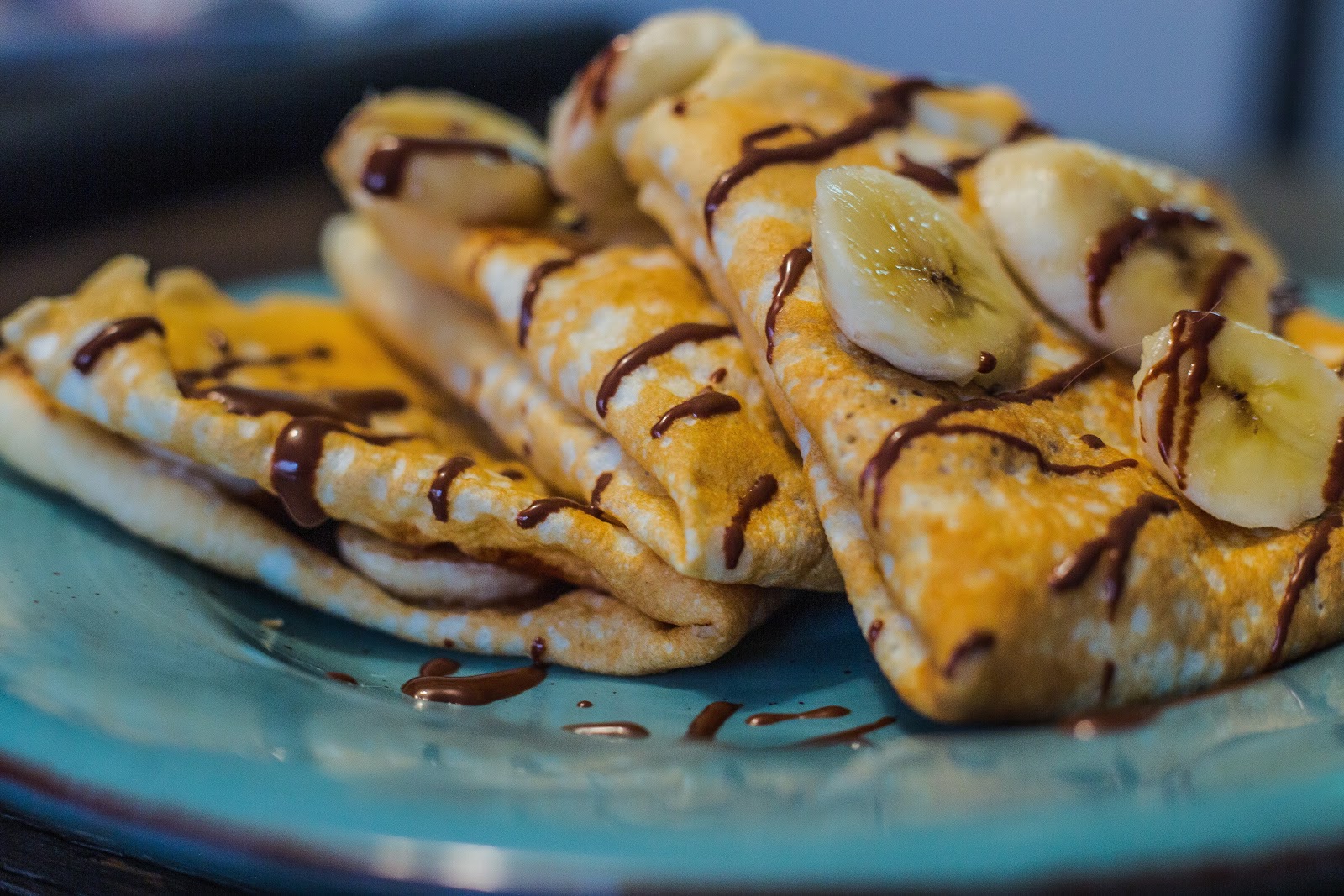 We wouldn’t blame you if you wanted to have a crêpe for every meal. Luckily, you could! Similar to thin, delicate pancakes, crêpes are offered with sweet or savory fillings.

Sweet options could be filled with fresh fruit and drizzled with chocolate. They can also be a little heavier with Nutella, or a strawberry cream cheese filling. For something lighter, lemon with a sprinkling of sugar is always a delightful choice.

Savory options abound as well. For breakfast, you may opt for an egg and ham crêpe. For lunch or dinner, we’d recommend a mushroom and greens crêpe with a sprinkling of parmesan. So simple, and so satisfying.

Duck, or canard, a l’orange originated in Naples, Italy but was adopted by Parisian culture and is now popularly known as a French dish.

The preparation consists of braising the duck rather than roasting, resulting in a fork-tender meal. This plate is best paired with a high-acid white wine or a fruity red wine. 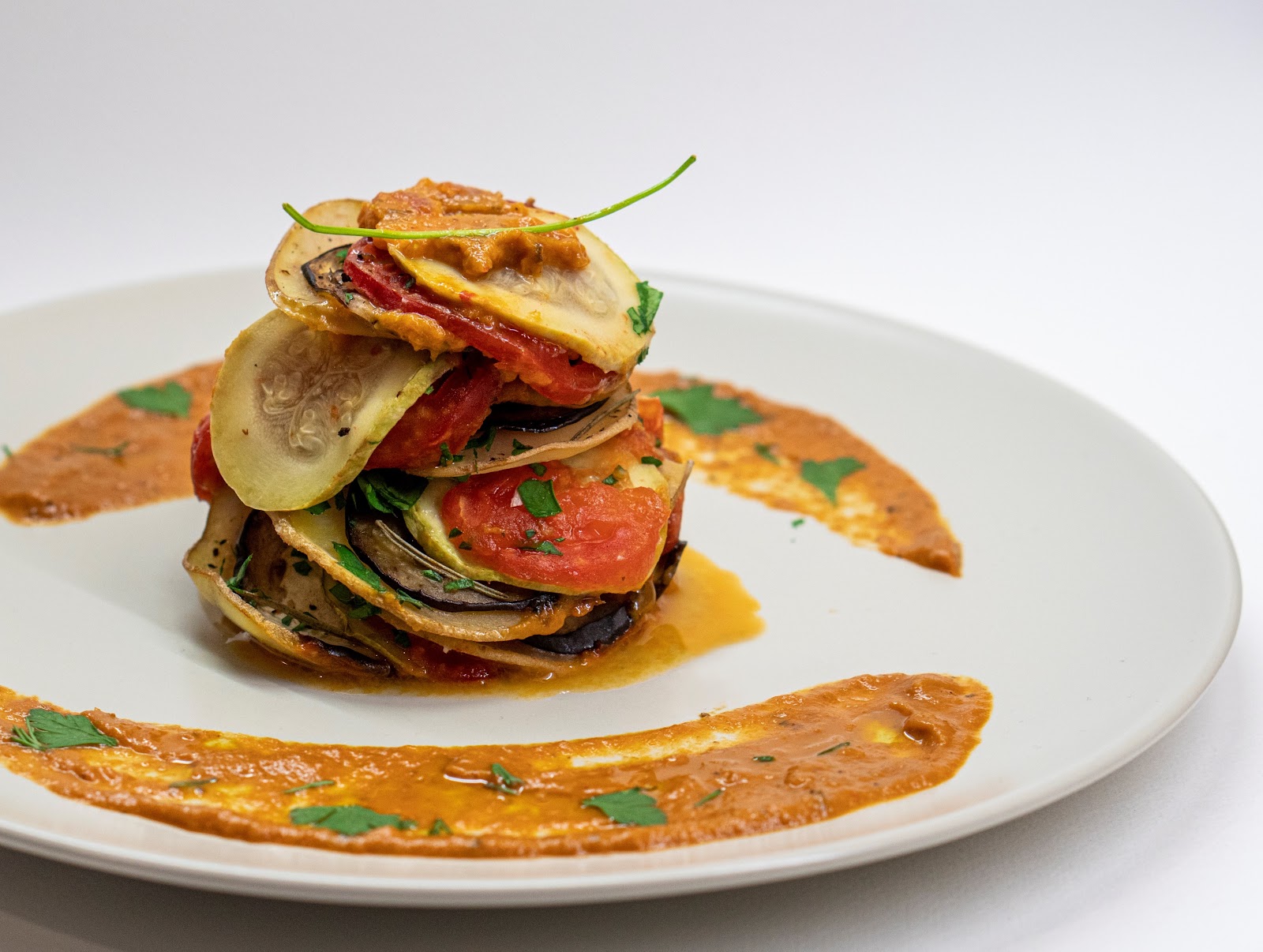 Ratatouille originated in Nice, located in the Provence region of France. It’s an excellent example of the regional fare, as dishes from the south of France. Here, dishes are cooked with olive oils and flavored with herbs, which contrasts with the heavier cream-based foods from the north, or German-inspired cuisine of the east.

The actual dish may vary a bit between towns and restaurants, but the typical dish consists of tomato, zucchini, eggplant, bell peppers, and onion and garlic. 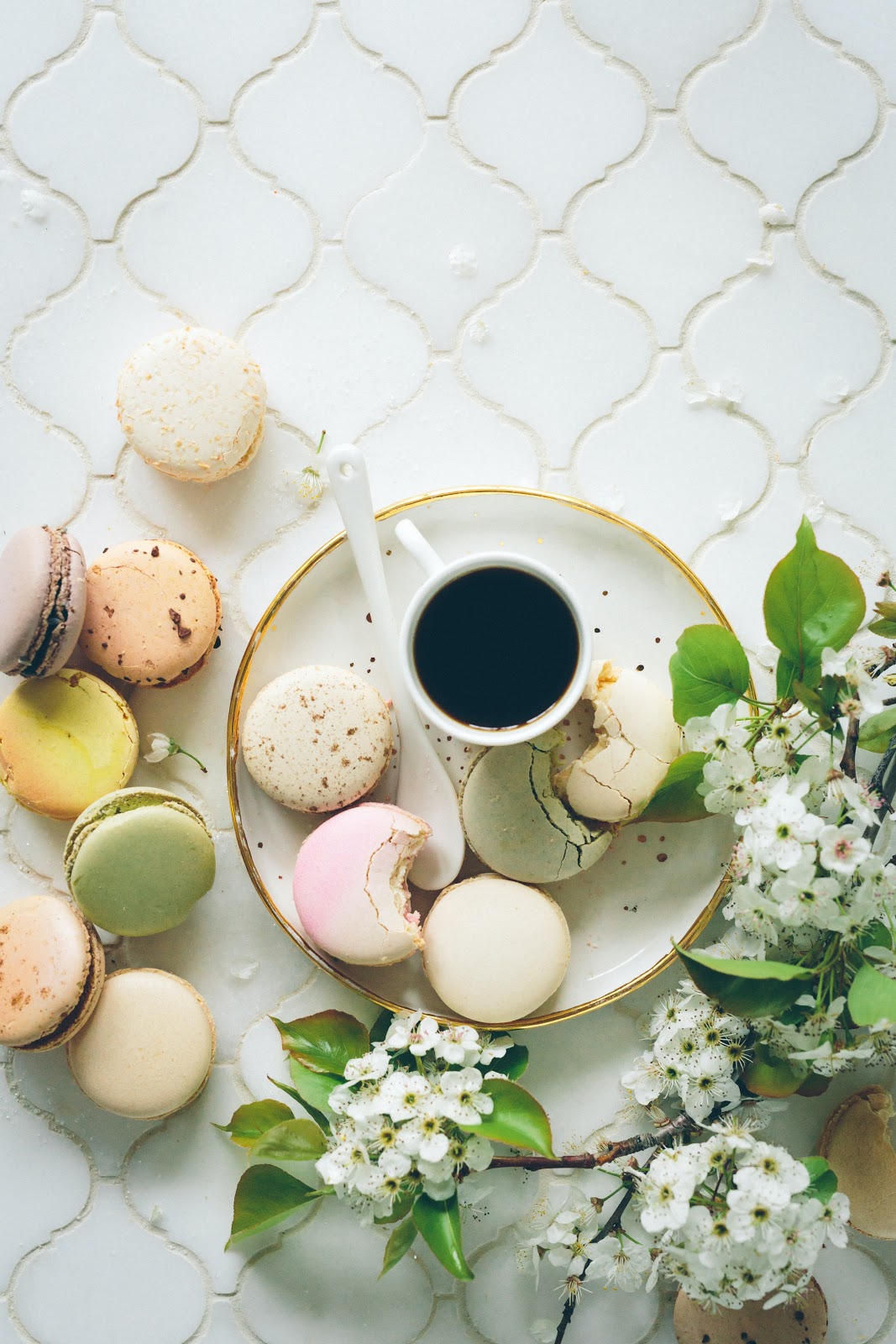 What treat conjures up the emotions and sites of France quite like a macaron?  These precious, meringue-based sweets come in a variety of flavors and delightful pastels.  You can expect to find such flavors such as chocolate, hazelnut, rose water, pistachio, lavender, vanilla… just to name a few!

Macarons can be found all over Paris, Nice, Cannes… really most cities and towns in France will have patisseries specializing in these French staples.  Please be advised that those who cannot have almonds should try a different treat, as almonds are a key ingredient.